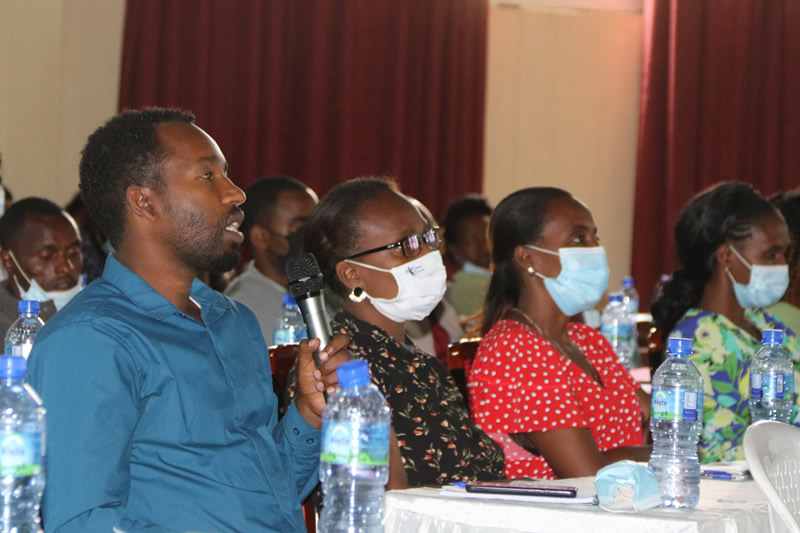 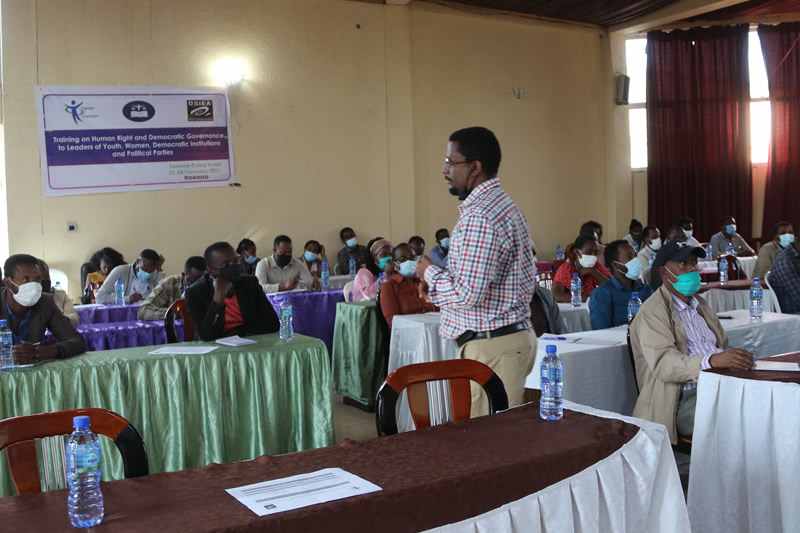 Ethiopia, which is the second populous country in Africa with strategic location in the Horn of Africa has faced conflicts of different nature and dimensions since the introduction of the Ethnic based federal structure. There has been an increased trend of ethnic extremism particularly after the change in the government which ended the dictatorial rule. In response to these, the incumbent government has taken a step forward to settle the long-lived Sidaama community question through referendum and Sidaama has become the 10th Regional State in Ethiopia.

The alarming spread of COVID-19 is also exacerbating tensions by slowing down performance of the economy and disrupting the supply chain of the basic commodity. Particularly its impact on the informal sector from which majority of the youth earn their living has led to high youth unemployment hence triggering increased security threat. The unemployed youth are currently being manipulated by different groups and individuals with vested interests. The enactment and application of the SOE has intensified the problem not only by restricting social interactions but also by narrowing job opportunities for the vulnerable sections of the community which triggers another dimension of tension. The other problem is the inability of the majority of the CSOs to engage in restoring and fostering social cohesion among different ethnic groups due to lack of capacity. They can be said to be silent amidst the heightened inter- ethnic violence that the country at large and the new region in specific has been experiencing over the last couple of years.

The intervention aims to build a new structure and system where protection of the rights of citizens is front and center in the covid-19 pandemic response. The intervention will ensure these new systems and structures are integrated to local structures to promote democracy, Human Rights, bring ethnic cohesion, promote ethnic tolerance and peace building. The intervention will also build the capacity of CSOs to strengthen its ability to engage with citizens meaningfully on issues that matter to them and devise community based solution to local issues.

To this end CoC) is implementing the project called “Building Local Capacities for Democracy Human Rights and Diversity Management in Sidaama Region” since November, 2020 with the financial support of the Open Society Initiative for East Africa with the objective to bring together individuals, institutions and initiatives that seek to protect and preserve Human Right enjoyment in Sidaama region. This will be delivered mainly through facilitating dialogue and building the capacity of key actors in the new region which is expected to result in for the region to emerge as a capable with empowered citizens to fight authoritarianism.