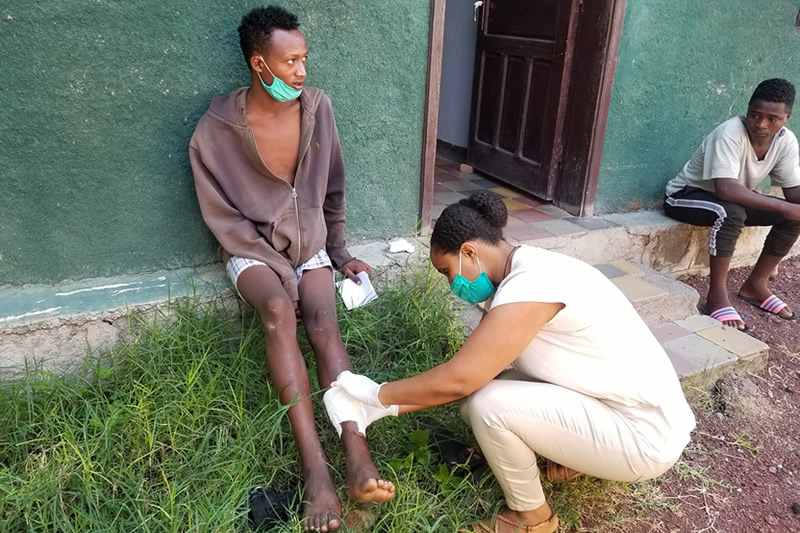 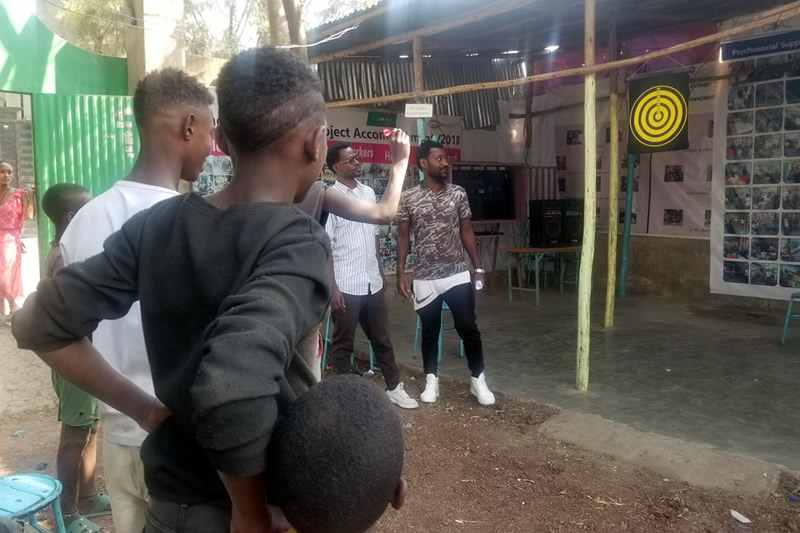 Ethiopia is urbanizing rapidly and is facing enormous urban challenges, such as the growth of slums and increasing inequality. Secondary cities, with their smaller economies and less capacitated local governments compared to primary cities, face particularly severe challenges. However, responsibility for key urban governance issues is often fragmented amongst large numbers of government stakeholders with limited capacities and conflicting interests. Key urban governance stakeholders therefore need to be brought together in collaborative processes to jointly develop and implement new strategies that are based on a broader range of interests and meet a broader range of needs. In order to be able to do this, understanding actual urban governance processes, which are essentially about how different actors interact to make and operationalise decisions, is vitally important

With more than 40 percent of Africans below the age of 15, many of them destitute, Africa’s cities have become densely concentrated centers of unemployed young men.This is a combustible mix that can intensify violent crime, gang activity, illicit trafficking, links to transnational organized criminal syndicates, and political instability. The repercussions affect virtually every country on the Africa.

A notable aspect of urbanization in Africa, then, is that it has not, by and large, led to improvements in basic well being. This runs counter to the general theory that urbanization provides greater access to jobs, basic services, and social safety nets. Rather, the percentage of people with access to services in many African countries has not kept pace with the rise in urbanization. In other words, while African countries are “late urbanizers,” they host some of the most deprived and volatile slums in the world. These tensions have been exacerbated by inadequate government capacity and unaccountable governance structures that restrict opportunities for citizens to articulate grievances.